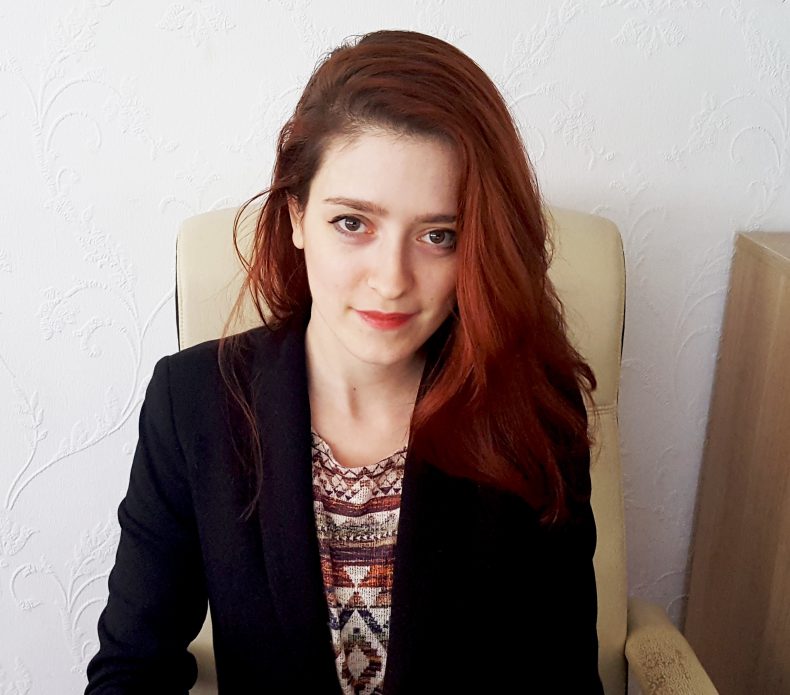 Prior to joining the firm, she developed her skills as a foreign languages consultant for corporate clients.

Veronica became interested in the field of immigration and all its complexity, after enrolling in the USA Work and Travel program, and now considers that “the gift of a different culture is something everyone should enjoy.”

MA in Communication, Mass-media and Society (in French), Romania, Faculty of Journalism, University of Bucharest

–  “The Public Advisors” – helping start-up businesses in counseling for their exposure in the media;

– “Generatia Contra Debate” on the National Television – helping with the logistics and participating in the debates;